* LA GRAND ILLUSION (Electric Cinema CLub, Portobello Road). Jean Renoir’s 1937 film comments on the stupidity of national and class divisions. It will shortly be withdrawn from distribution in this country. Sunday at 7 and 11, Monday at 9, Tuesday at 7.

* OCTOBER REVOLUTION (Electric Cinema CLub, Portobello Road). Frederic Rossif’s 1967 film of the bloody days that shook Russia and the world has all the power of his equally masterful film of the Spanish Civil War, TO DIE IN MADRID. Sunday at 5 and 9, Monday at 7, Tuesday and Wednesday at 9. 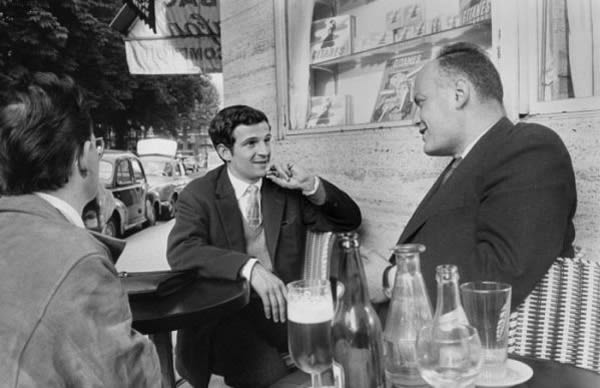