LUIS BUNUEL has been called many names, anarchist, pervert, slanderer, iconoclast: but no one has dared to call him mad.

“He paints madness in this film, it is true, but it is not he who has created it.

“This stinking chaos which he assembles under his magic baton is the sum total of the madness of human endeavour after 10.000 years of civilisation.” – Henry Miller talking about Bunuel’s film L’AGE D’OR, which he co-directed with Salvador Dali in 1930.

At the Electric Cinema Club, Portobello Road, Sunday at 7 and 11, Monday at 9, Tuesday at 7. 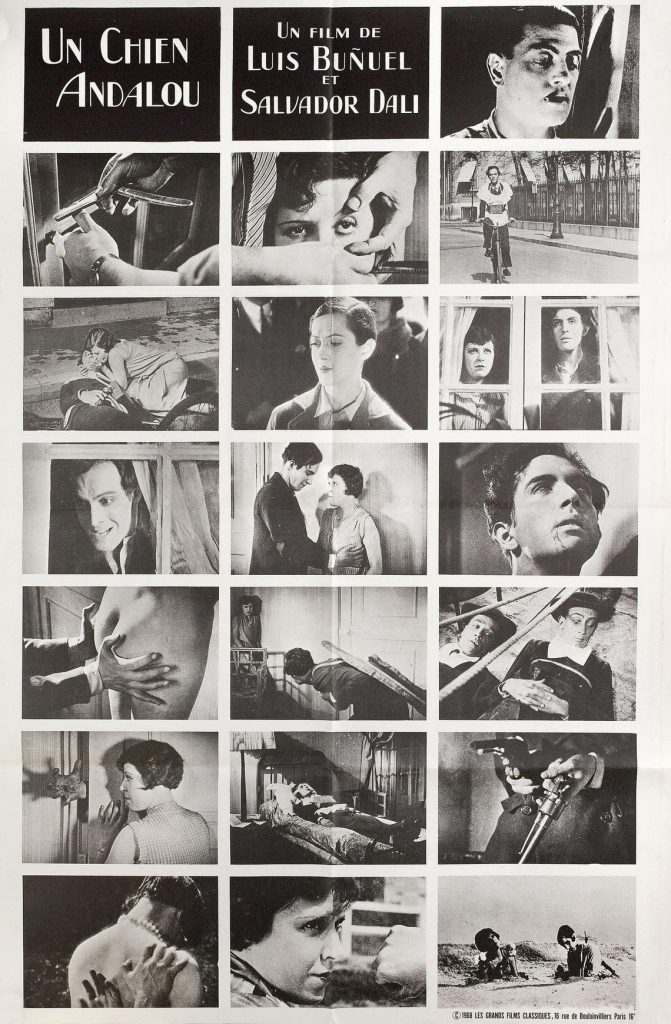